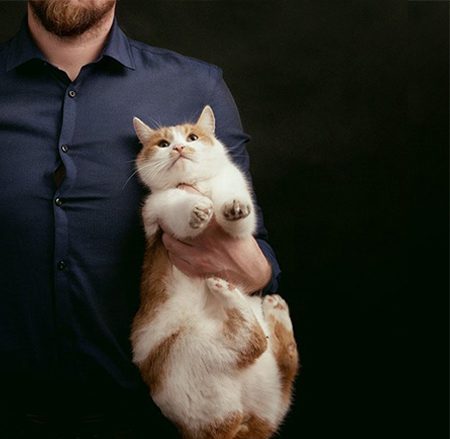 J. T. Solo loves 1970s sci-fi covers. There’s something about the idea of space travel that keeps him up at night (especially Fermi’s Paradox). Although he’s never been to space, he feels completely qualified to be an astronaut due to his attendance at space camp in the seventh grade. If he doesn’t become a household name for his writing, he’d happily accept being the first man on Mars instead. J. T. (currently) lives on the west coast with his furry cat named Tribble. 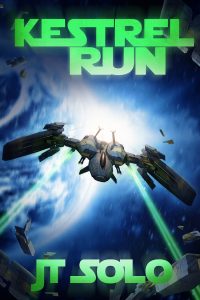 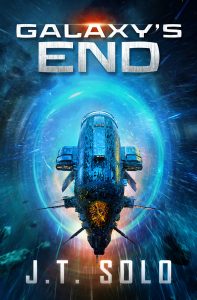