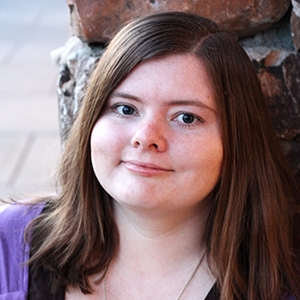 Jacque Stevens wrote her first book as a stress relief activity during nursing school. It had elves and it was beautiful. Then her mother showed it to a published author in a critique group who killed it with their red pens. But out of the ashes appeared a djinni and even more elves. As a full-time nurse working mostly in mental health, she continued writing books in the shadows until Future House decided enough was enough. It was time for one of those books to be published.

Jacque is a fourth generation Arizonan currently living in Utah, so yes, she has a huge extended family and sporadically eats green jello, but does not yet own a minivan. She is sometimes seen walking the neighborhood with a very cute young man who loves everything about her. 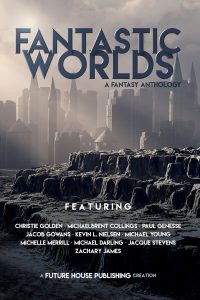 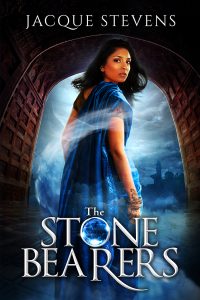 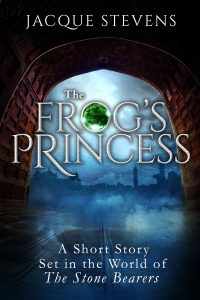 Contact schools@futurehousepublishing.com to book a visit from Jacque at your school.