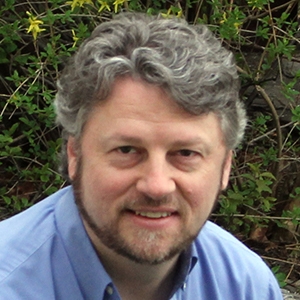 Michael Darling has worked as a butcher, a librarian, and a magician. Not all at the same time. He nests in the exquisitely beautiful Rocky Mountains with his equally breathtaking wife and six guinea pigs, one of whom thinks she’s a dog and three of whom claim to be children. Michael graduated from Weber State University with a degree in English Literature and loves to blend the classic with the contemporary in his writing. His early work included short fiction, several plays that were professionally produced, and radio programs that aired in eighty markets around the world. Besides writing, Michael also loves to travel, dabble in languages, and cook tasty gluten-free dinners. Michael’s award-winning short fiction is frequently featured in anthologies. Got Luck is his first novel.

Tales From the Behindbeyond Series 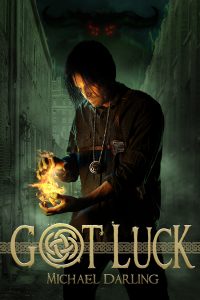 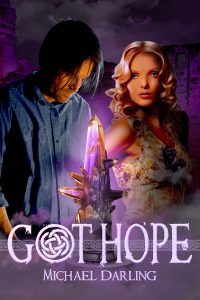 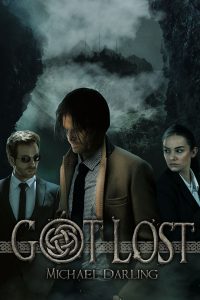 Other Books By Michael Darling 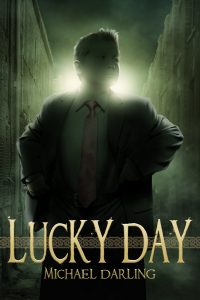 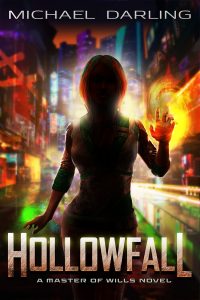 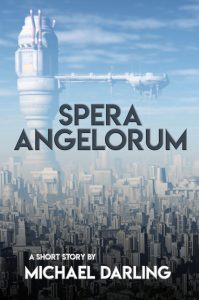 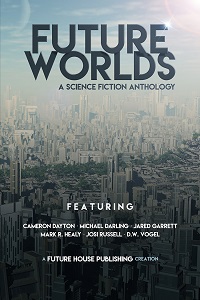 Contact schools@futurehousepublishing.com to book a visit from Michael at your school.