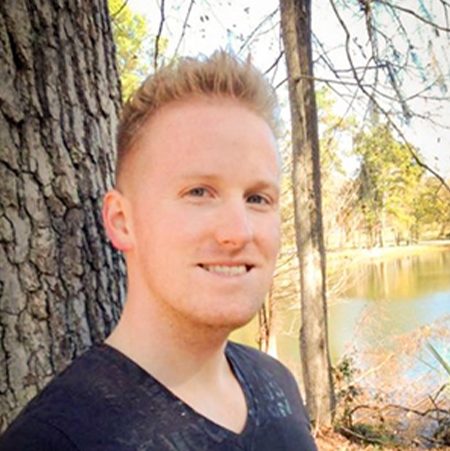 Preston Norton has been reading superhero comics since he was old enough to look at pictures. And then he learned to actually read words, and they became a gazillion times better. Preston’s impossible achievements include eating thirteen slices of French toast in one sitting, reading the entirety of To Kill a Mockingbird when he was twelve years old (assuming from the title that it would turn into a suspense/thriller murder mystery), and somehow managing to receive an impressive scar from a pillow fight with his five-year-old little sister. He has a degree in English Education and has taught seventh and ninth grade English. 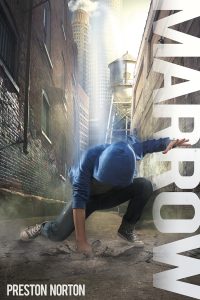