Super Dungeon started as a dungeon explore board game—a board game that now has expanded into a novelization. Enter an incredible fantasy world full of new characters and adventures! Soda Pop Miniatures helped create the cute characters to use as you create your story when you play this game. Now, these characters that you get to become on the board are suddenly following their own story. Our authors have created a narrative that helps you explore the levels of this game in a whole new way. These “smart” middle grade series are designed for younger ages while still appealing to older fans of the games. Jump into the exciting world of Super Dungeon, where warriors, princesses, monsters, dungeons, magic, prophecies, and so much more awaits.

The Super Dungeon series is a five-book fantasy novelization project tackled by six authors. Books one through four detail individual adventures for the main characters, which all culminate in the final book in the series. 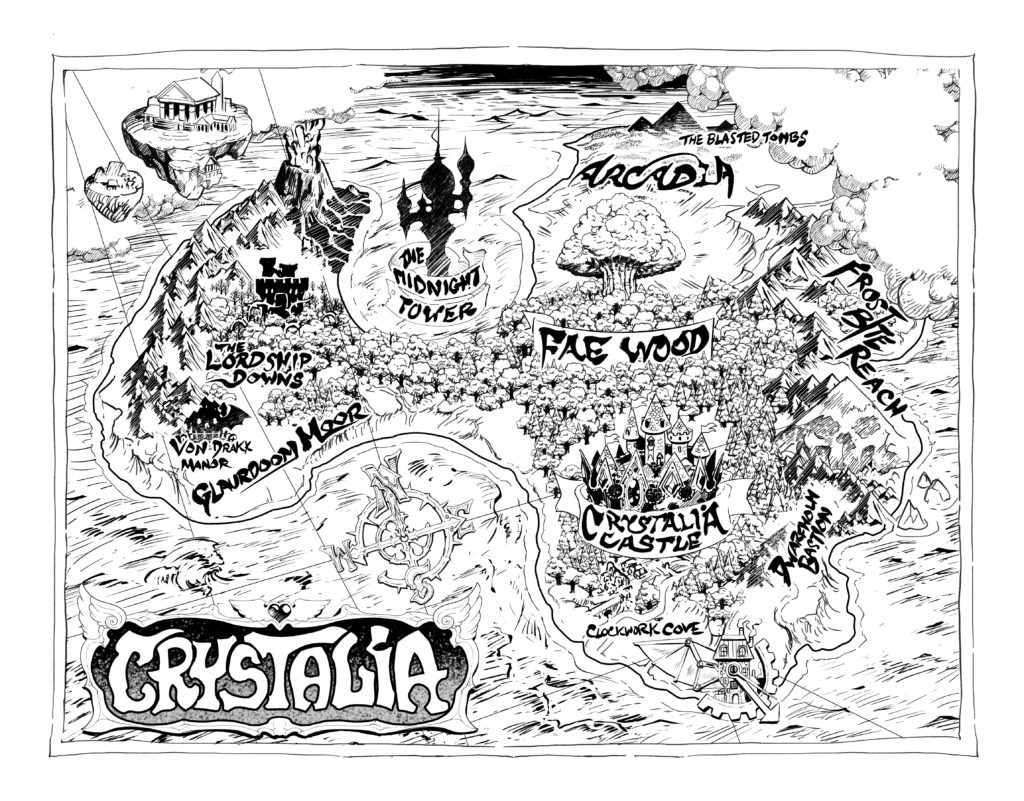 Welcome to the lands of Crystalia, a kingdom full of magic and mythical races. For centuries, this kingdom has been at peace, but that peace is threatened by a looming evil magical force. The Prophecy of Five says that only the five princesses can unite to break the Dark Consul’s Power. But what happens when the princesses vanish? 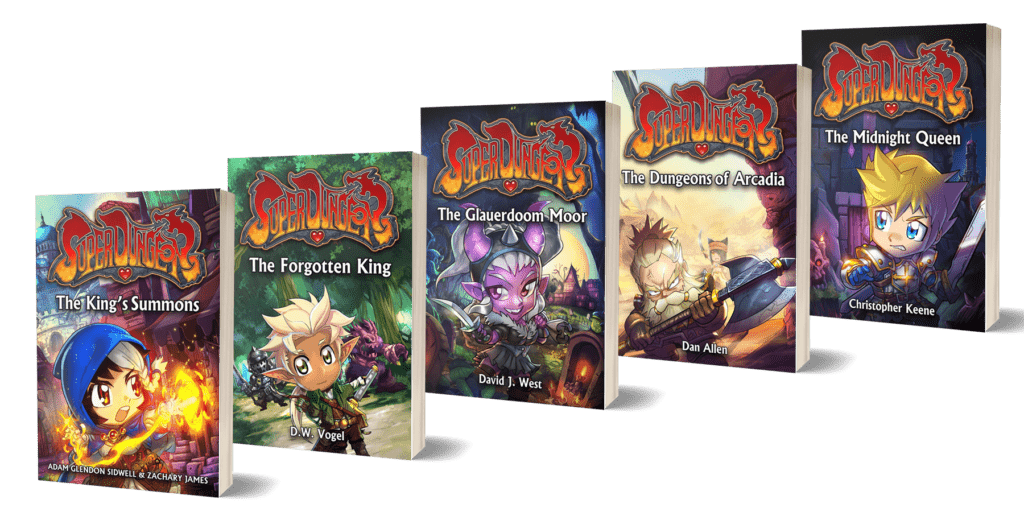 Otto the Royal Paladin returns in the second series in the Super Dungeon world, His Majesty’s Paladins. Christopher Keene, author of The Midnight Queen and Stuck in the Game, writes this brand new trilogy exploring the adventures of Otto and his fellow paladins in protecting Crystalia from the forces of darkness. It can be read after the events of the Super Dungeons series or as a standalone trilogy.

With the death of their captain, the Royal Paladins are in search of a new leader who will help restore peace in the kingdom. But peace can only be achieved with a united kingdom—and the Royal family is hiding something from its citizens. With the king’s declining health, Otto may need to take matters into his own hands. In this series, Otto and the Paladins are tested at every turn, as powerful new villains rile up confusion and deceit. Castletown itself takes center stage as internal conflicts threaten the integrity and strength of the Order and Otto must work with his friends to find out who their real enemies are. 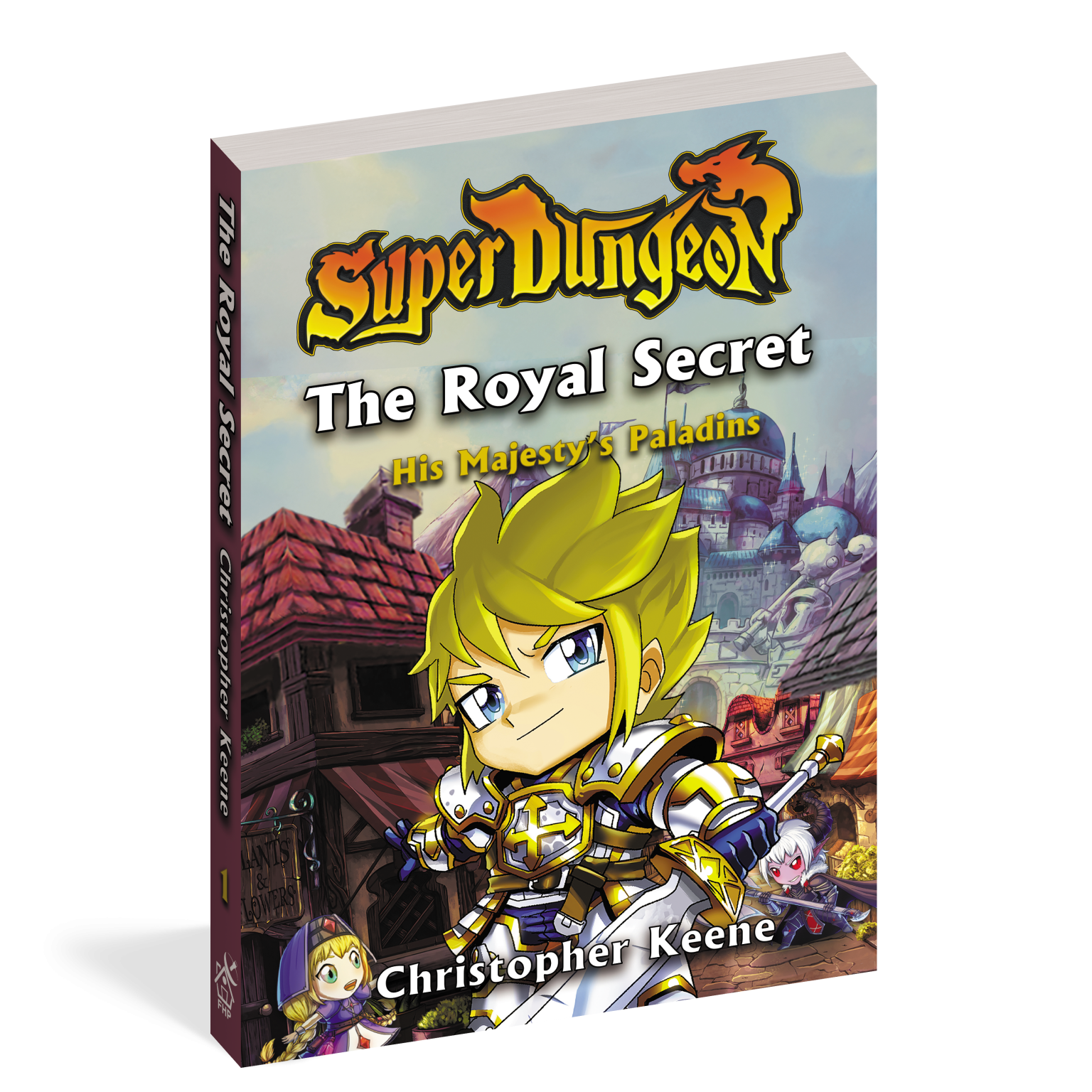 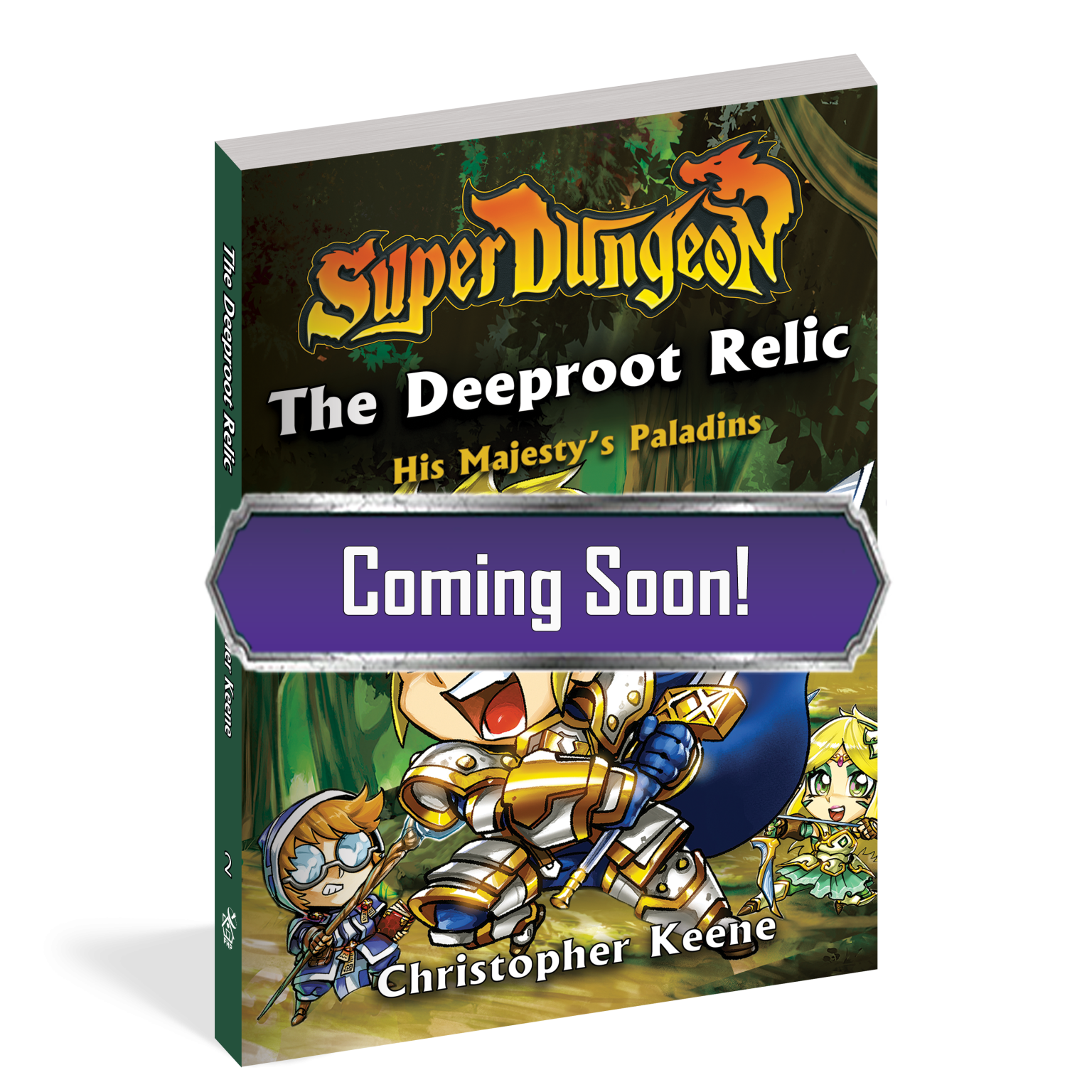